The Lofoten Islands - hiking on the Arctic circle

The meaning of the word Lofoten is “lynx paw”. To this day the islands tell of the history of the vikings, who once inhabited the islands. Today around 24.000 people inhabit the Lofoten. They are spread across 80 islands. The largest islands are connected via tunnels or bridges. The only and therefore by definition most important town is Svolvær on the island Austvågøya.

Most people live on the eastern side of the islands as it is less windy there and the climate is not so rough. It is actually relatively mild here, due to the warm Gulf Stream and the mountains some of which are over 1200 metres high. But beware: The weather here can change extremely fast. Temperatures can drop dramatically from 20 to 5 degrees celsius within the space of a few hours. Good and comprehensive equipment is mandatory for every tour!

While you can watch the northern lights from September till April, the sun still shines here at midnight between May and July. No wonder then that you can go hiking in the middle of the night with 24 hours of daylight. And that's something you really should do: For example a guided tour on the white sands of Kvalvika Beach. The walk takes just 30 minutes. The tour itself takes 7 hours in total from 06:00 pm till 1:00 am. Far away from civilisation the light of the evening sun is mystical and awe-inspiring.

Reinebringen: A tour at the edge of the world

One thing is for sure, hiking on the Lofoten is fundamentally different to the Alpine mountain experience: If you climb to the summit of mount Haugheia then you are no higher than 131 metres above sea-level. In spite of this it takes at least 3 hours for a distance of just 9,5 kilometres. You will soon come to realise that the journey is the reward. The stunning 360 degree panoramic view across fjords, islands and bizarre rock formations will take your breath away. This is especially true of the island MoskenesØya where you really have the impression of being on the edge of the world. Everywhere pointed, dark rock towers loom from the sea. Eventually your gaze drops to the infinite expanse of the Atlantic ocean. The fishing village Reine on the island MoskenesØya, is the centre for all kinds of outdoor activities whether you want to discover the Lofoten by bicycle, boat or in a kayak. We recommend a hike to the 440 metre high Reinebringen - this is a rather challenging hike and you should plan an hour and a half for both ascent and descent. 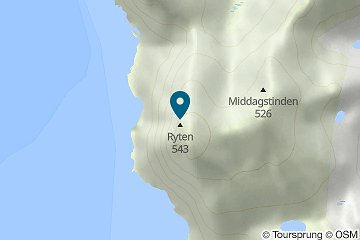 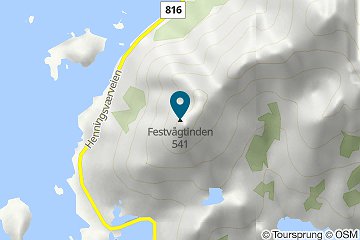 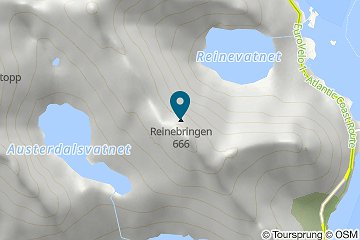 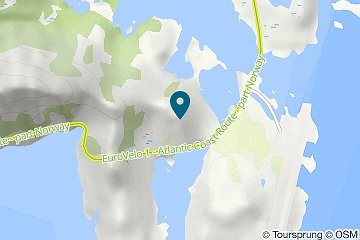 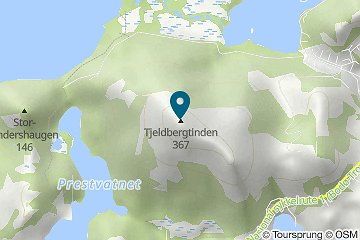 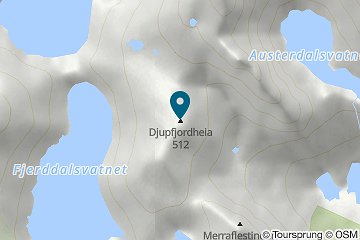 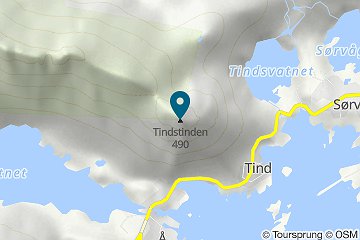 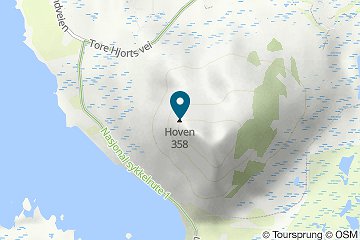